God’s will for you is deep inside of you, you know how you want to live. Everybody wants to live better, love more, be happy, leave a legacy and live with purpose. All this is God’s desire for you as well. His way is through the Rhythms of grace that Jesus taught more than 2000 years ago.
Mat 11:28

What is our LOVE TRACK
Get Directions
SERVICES online 8:30AM

“From Lost or Longing to Blessed and Serving“

Where we can help you live the
life you’ve always wanted. 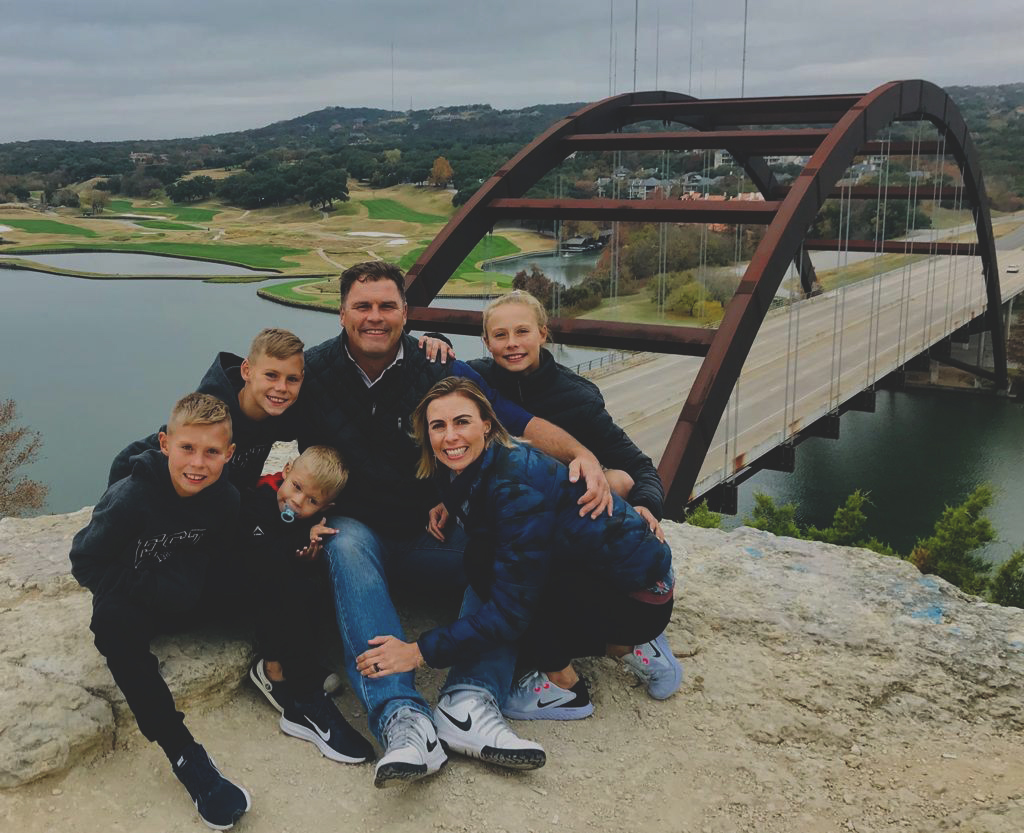 Our story is an amazing miracle, God’s idea story, something about Divine Appointments. It happened over three continents, meeting the right people at the right time at the most unexpected places. Two life stories coming together.

The first chapter in the story began in South Africa with Pastor Andries Enslin praying about his future and the church he started 19 years ago. In his heart, he feels a pull towards the USA and Texas in particular. Going to google maps, he feels a nudge towards Austin and sees names like New Braunfels, Wimberley, Round Rock, Georgetown.

As he is looking at the map, he receives an invitation to a church conference in New Zealand. It was at this City Impact Church conference in New Zealand, where he met Pastor Jeff from Austin, Texas. From the start, there was a connection and a curiosity about the meeting. The more Pastor Jeff talked about Austin, his church, and what they were praying about, the more Pastor Andries felt he must explore it.

Pastor Jeff Whiston had an interesting journey toward this meeting as well. He was raised in the US, saved in Spain, and has been starting and pastoring churches in Mexico for 24 years and pastoring a church in Austin for the last ten years. Pastor Jeff was a Foursquare pastor with relationship ties with City Impact Church. He has preached all over the world with a heart for missions and seeing people getting saved.

So, when the South African pastor met the US pastor at a conference in New Zealand, they sensed a more significant hand in their connection, and started talking about the possibilities. Six months after their first meeting, Pastor Andries visit Pastor Jeff in Austin. After preaching his first-ever English sermon during that visit, he knew this is what God wanted him to explore more.

They started the paperwork to get an R1 visa, and within six months, Andries and his family received their visa. Many more miracles happened to get Andries and his family in Austin by the end of November 2019. After setting up a house, getting the kids into school, and a lot of planning meetings, the first Rhythm Church service was held the first Sunday of February 2020.

Austin is one of America fastest growing cities with over 2 million people. Over a million new residence in the last 10 years and another million coming in the next 10 years. Austin is filled with new people without a place to explore, grow and live out their faith. We want to be a safe place for exploring and experiencing the life-giving Rhythms of Grace of Jesus Christ.

Because of the life giving Rhythms of Grace we are also called to do missions, we as a family and as a church will do missions back to South Africa. As a family growing up in Africa we know the lies, challenges, politic and needs of South Africa and has establish over the last 20+ years relational ministry partners through which we will do effective missions in Africa. Through relationship we will also do missions with other countries as the opportunities arise.

WHAT IS OUR LOVE TRACK?

“From Lost or Longing to Blessed and Serving“

L– Lost, longing people matter to God – we want to B*L*E*S*S them

“until they become OPEN to God”

From lost and Longing to Blessed and OPEN

OPEN for God, Church and JESUS

From Lost and Longing to Blessed and VOLUNTEER

VOLUNTEER your time to Grow in RHYTHMS

Rhythm church is built on the most important command, lesson, principle, in the Bible. Love God, Love People, Love yourself
If you break it down as Jesus did you will find an important Rhythm for your heart, mind, soul, strength, neighbor’s and yourself.
Mark 12:29

Step 3 – From Grow to Ministry.

From Lost and Longing to Blessed and Engage

Do the “BE-SURE” 1hour in person course.

STEP 2 – From Open to Volunteer:

Join all the GROWTH courses at Rhythm Church

STEP 3 – From Volunteer to Serve

Do Ministry and Leadership training.